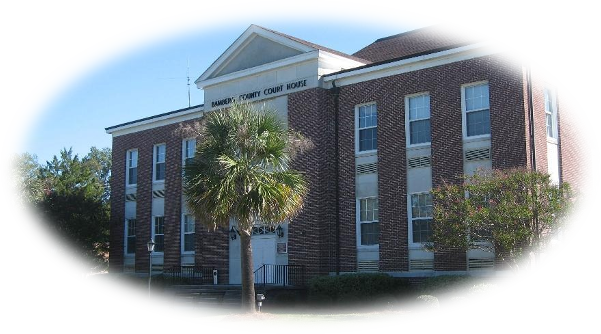 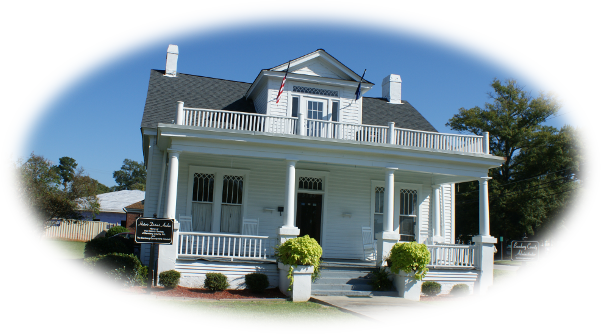 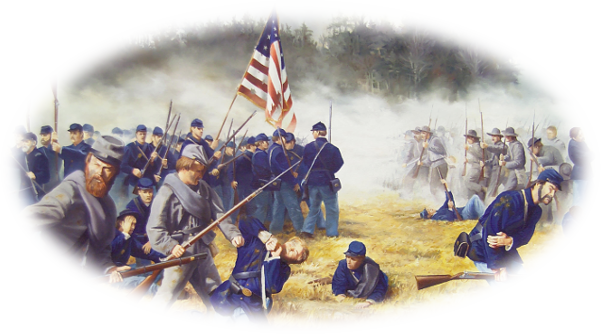 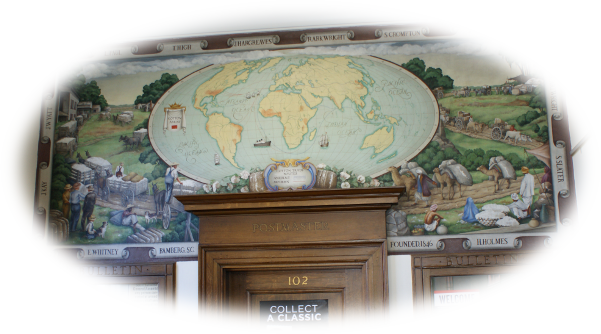 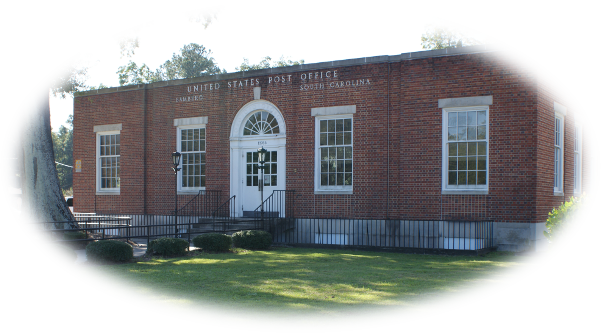 A Journey through Time.
We take pride in our city's rich history.

There is evidence that the Edisto tribe of the Muskogian Indians once roamed, hunted, and lived in and around the area known as Bamberg. Following the Indian, the early settlers arrived, and it is here that the story of Bamberg begins. Among the earliest settlers were many Germans, Swiss, as well as Scots-Irish, English, and Huguenots, of Orangeburg, who moved southerly across both forks of the Edisto River and settled in present Bamberg county. Bamberg town was early known as a cypress swamp. The building of the Charleston – Hamburg railroad in 1832 brought many changes and resulted in great development in this section. The railroad erected a water tank about where Bamberg is now and the building of the tank started the little city, which later was to become the seat of Bamberg County.

Bamberg is named for Major William Seaborn Bamberg who came to this community in the 1840’s. His grandfather, John George Bamberg, a native of Germany, settled near River’s Bridge following the Revolutionary war. Major Seaborn Bamberg became one of the most influential businessmen in this section of the state. Through his foresight, leadership, and ingenuity, he had the town incorporated when it was no more than a country crossroad. The original charter, according to records, was dated December 19, 1855. In earlier years the settlement had been known as Lowery’s.

Five men owned, in 1852, the site of the present city, according to a deed filed that year in the Barnwell courthouse. They were G. W. Bamberg, W. S. Bamberg, I. R. Simmons, Owen R. Faust, and Howell Easterling. Major Bamberg, Dr. Raysor, and J. J. Barnes purchased a lot for $75 in 1853, and gave it to the Methodists for a church site. The lot is the present Restland cemetery. Major Bamberg, who died in 1858, is buried in Restland cemetery.

In 1860 Bamberg had about 250 residents, and the depot was the mecca of all people at train time. Bamberg’s main thoroughfare was along the railroad tracks and thus the street derived its name, Railroad Avenue.

A few years after the town was incorporated the first shot of the War Between the States was fired at Fort Sumter in 1861. Bamberg men enlisted in the Confederate army, and among the famous fighting companies of the war were the Bamberg Guards, commanded by Capt. Isaac S. Bamberg. During the war Francis M. Bamberg, brother of Major Seaborn Bamberg, was recognized for bravery. He had enlisted as a private, later was appointed a first lieutenant, and finally received the title of general by appointment of Governor Wade Hampton.

In the 1870’s the foundation of the town and the erecting of a business community was largely due to the efforts of General Bamberg, Col. T. J. Counts, and H. J. Brabham. Through the efforts of H. J. Brabham, a bridge was built in 1882 across the Edisto River near the site of the present Highway 301 bridge. The purpose was to attract Orangeburg County trade to Bamberg stores.

By 1890 the town had enjoyed a substantial growth and had become one of the most important towns between Charleston and Augusta. The tremendous production of cotton created must business and there were numerous big stores here, mostly general merchandise, in the business district.

The turn of the century found Bamberg reaching its place as a town of progress and worthwhile achievements. During the early years of the century, a number of business houses were erected; a city hall built, homes were built and remodeled. The town boasted the best hotel in lower Carolina, two prosperous banks, two building and loan associates. Enterprises such as wagon works, oil mill, and cotton mill were here. Real estate was advancing.

The public school building burned November, 1907. While another school was being constructed, classes were held in the courthouse. The cornerstone of the new school, which is the present grammar school building, was laid May 7, 1908. E. P. Allen became school superintendent here that fall and served in that capacity for 40 years before retiring. Bamberg’s first fire department was organized in 1908—with the late W. D. Rhoad as Chief.

World War I had its effects on Bamberg. Twenty men from the county were killed in the conflict. About 1916 the Rockefeller foundation spent $30,000 on a drainage system in Bamberg to eradicate malaria. This was an important step in health promotion in this area, and was accomplished largely through the efforts of C. W. Rentz, Sr. In 1918 the flu epidemic paralyzed the town. Several prominent Bamberg citizens were among those who died during the epidemic. Bamberg got its first paved street in 1920, another big step in progress. In the ensuing years Bamberg, as did the nation, suffered the trials and tribulations of depressions, and another global war. Twenty men from the county gave their lives in World War II.

One of the main North-South highways, U. S. 301, bisects Bamberg. After the creation of Highway 301, the courthouse was moved in 1950 to its present location to eliminate a curve in the highway. Clubs in Bamberg include Lions, Jaycees, Garden clubs, music and literary clubs, as well as societies that lend a helping hand to all its people. Boy and Girl Scout troops are active. Other organizations include the Masons, Order of the Eastern Star, K of P, American Legion and Auxiliary, V.F.W., Junior Order, and Hospital auxiliary.

Bamberg always has had men of integrity and service in its municipal offices. It boasts one of the best volunteer fire departments in the state and is supplied with the latest equipment. The Bamberg County Memorial Hospital was built on land given by the late Mrs. Nelle McGee Bamberg and opened in September, 1952. In 1979, The Bamberg Job Corps Center was opened on the old Carlisle Military Academy campus. The center serves both male and female disadvantaged young people aged 16 through 24. The program includes academic, vocational, and social skills training needed for students to gain independence and get quality, long term jobs or further their education. The people of Bamberg are interested in the welfare and progress of the city. The population is approximately 3,600.